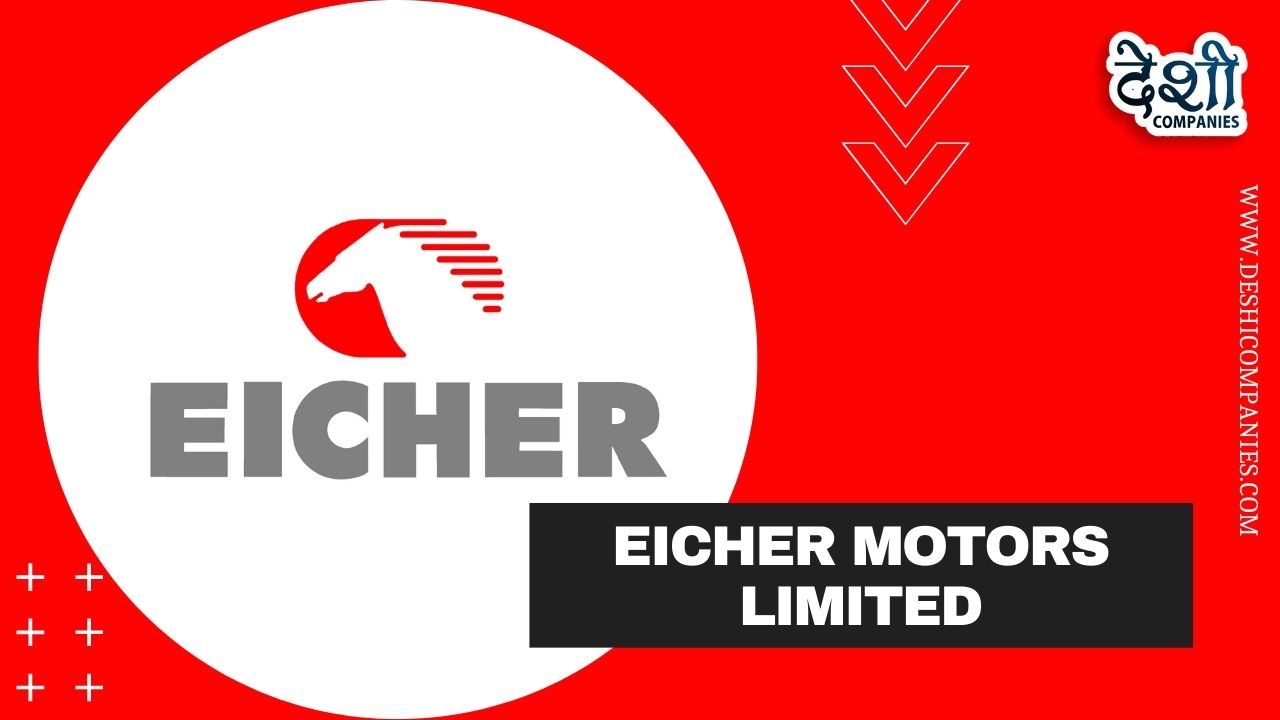 Eicher Motors Limited is an Indian multinational vehicle manufacturing company. The company headquarter is in New Delhi, India. It is the parent company of Royal Enfield, the global leader in middleweight motorcycles.

The company manufactures motorcycles and commercial vehicles. The company operates in India and over 60 countries around the world with modern development facilities in Leicestershire, UK and China. It has a joint venture with Sweden’s AB Volvo-Volvo Eicher Commercial vehicles in India and other developing countries. The company is also listed on BSE and NSE and has been part of the NSE’s benchmark Nifty 50 Index since 2016.

Eicher Motors Limited founded by Vikram Lal. He is an Indian industrialist and born on 1942. He did Mechanical Engineering from Technical University of Darmstadt. Lal has been member of the board of directors of The Doon School. He joined Eicher company in 1966 established by his father. The company started manufacture of first tractor in 1960 and then manufacture light commercial vehicles in 1989 and then heavy vehicles. The journey of Eicher is incredible. He is married and blessed with three children a daughter and two sons.  His son Siddhartha Lal is current CEO of the company.

Eicher Motors Limited is an Indian automobile industry. In 2020, the company revenue is Rs.9,696.83crore (US$1.4billion). The company is one of the leading companies in India. Eicher Motors also providing job opportunities in India and helped in growth of the economy.

If you want to know anything else about the Eicher Motors Limited. Please comment below we will try to provide information.