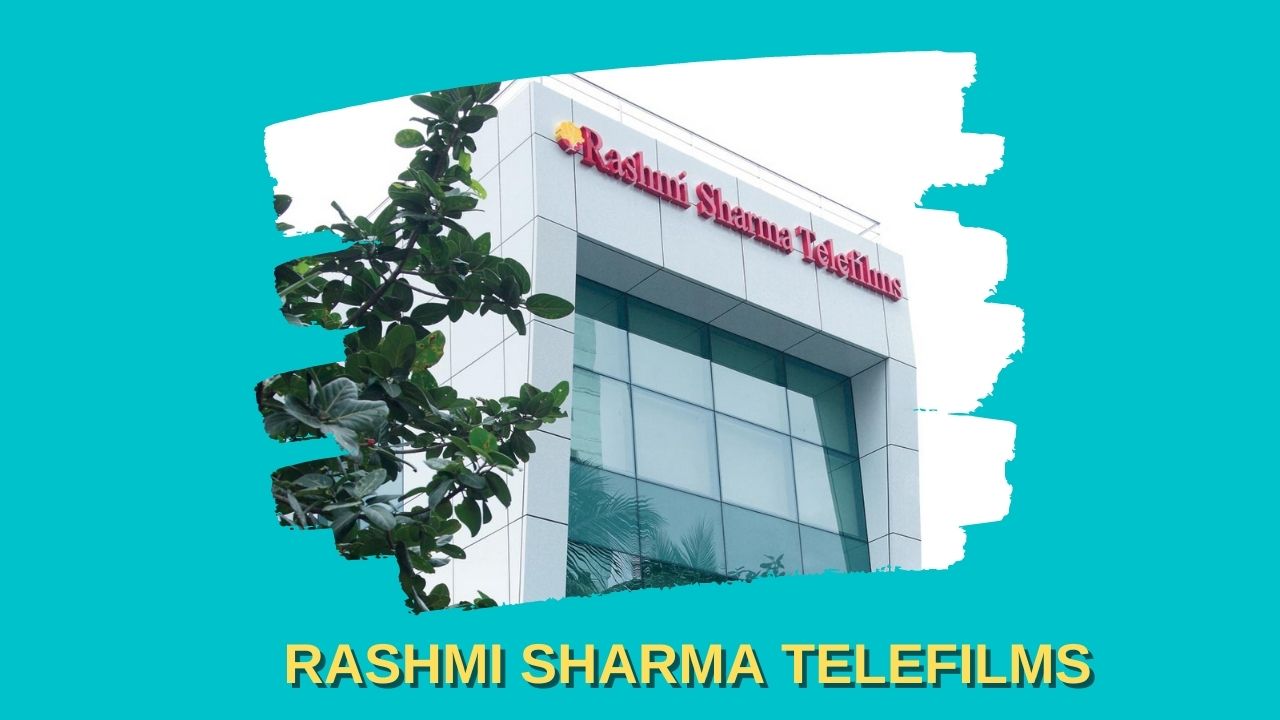 Rashmi Sharma Telefilms Private Limited is an Indian production house. The company produces entertainment shows for the public. It is a non-government company and registered as Registrar of Companies, Mumbai. The company headquarter is in Mumbai, Maharashtra, India.

Rashmi Sharma telefilms is an Indian production company. The authorized capital of the company is Rs.100,000 and paid up capital is Rs.100,000. The company motto is ‘Entertainment’.  In 2016, the company launched a film known as ‘Pink’.