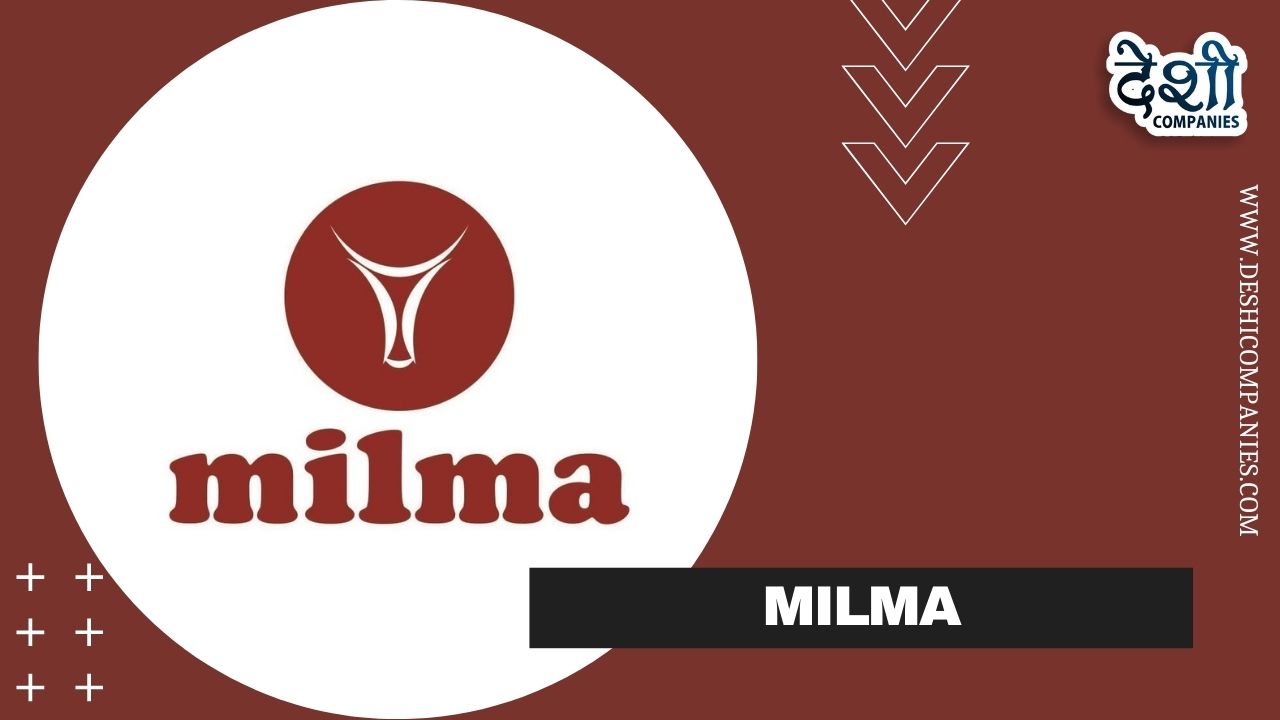 Kerala Co-operative Milk Marketing Federation is an Indian Dairy company. The company headquarter is in Kerala, India. The company brand name is ‘Milma’. It is a three-tiered organization. The company manufactures milk and various milk-based products as well as mango drink throughout the state.

MILMA has been instrumental in achieving the national goal of self-sufficiency in milk production in the state. The company goal is “The socio-economic progress of the dairy farmer through procuring, processing and marketing of milk”. Still the goal is receding as Kerala enjoys one of the highest ranges of per capita milk consumption. KCMMF is totally content in the realization of this vision which was set before it. KCMMF has achieved the distinction in its performance by close association and bond with National Dairy Development Board, Animal Husbandry Department and Dairy Development Department of the State and Kerala Livestock Development Board.

Milma established in 1980. In 1983, the company operate on the truly democratic lines of “of the farmer, by the farmer and for the farmer”. In 2018-2019, Milk procurement has shown a phenomenal growth from 52000 liters per day. The average milk sales per day was 12.98 lakh liters. The company providing best quality milk and milk products to the customers in a wide range.

If you want to know anything else about the Milma. Please comment below we will try to provide information.