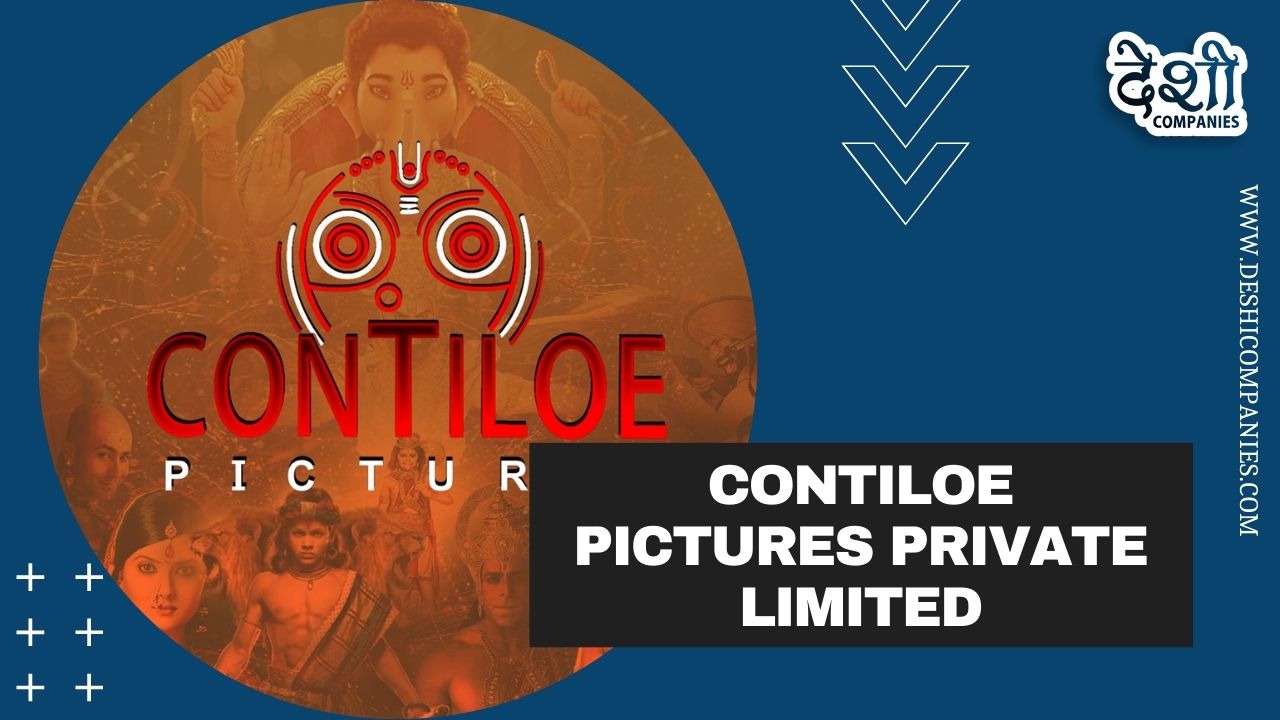 In 2014, Contiloe Pictures has produced movies like “[email protected] the mall” in Collaboration with multi screen media and “Mahayoddha Rama”. The company is a non-government company and it is Registrar at Registrar of companies, Mumbai.

Contiloe Picture Private Limited founded by Abhimanyu Singh. It is a entertainment based company. The director of the company is Rajendra singh kadyan and whole time director is Roopali kadyan. The company is developing and producing multi-genre content.

Abhimanyu is an Indian producer and director. He is also a well known writer. He did his schooling from The Doon School, Dehradun and did his graduation from St. Stephens College, Delhi with a degree in English Honors. In 90s, he started his television production journey from Doordarshan. He is an amazing producer, director storyteller and writer. Singh always appreciate team work.

Contiloe pictures Private Company is a television production house. The company authorized capital is Rs.11,000,000 and paid-up capital is Rs.493,083.