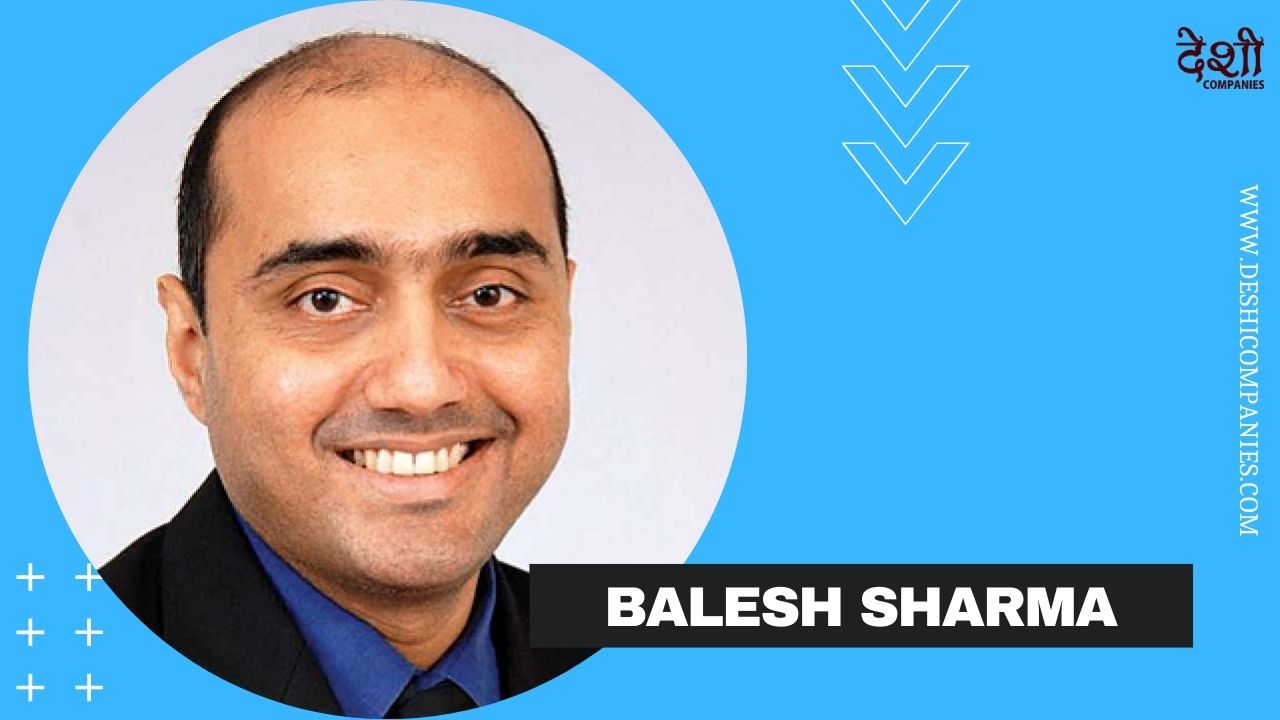 Gopal Vittal is an intelligent and experienced person. He is graduate from Madras Christian College. In 1990, he did MBA from IIM, Calcutta. He was a bright student in his young age. After completing MBA , he joined HUL company.

Vittal joined Hindustan Unilever Limited (HUL) company in which he worked on a project name ‘Project Bharat’. In 2006, he met to Sunil Mittal who was the founder of Bharti Airtel Limited. Vittal joined Bharti Airtel as the head of Marketing. He takes care of all the marketing strategies. After two years, he changed Airtel marketing strategy for enhancing business. In this strategy, Airtel offers data and calling plans to customers at affordable prices.

In 2008, Gopal vittal returned to HUL and after some time the company was closed. He rejoined Bharti airtel as Director of the company in 2012. Now, he is the CEO of Airtel industry.