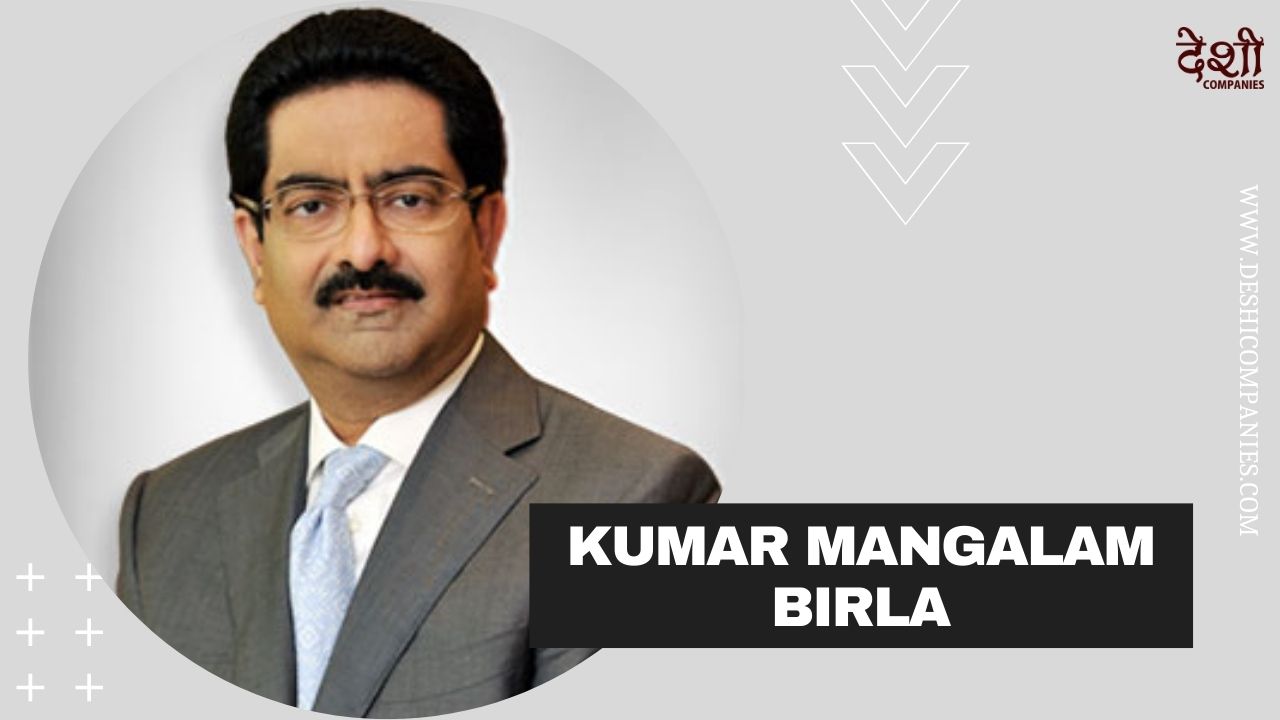 Kumar Mangalam Birla is an Indian Billionaire. He is the chairman of Aditya Birla group and Vodafone Idea limited. He was born on 14June 1967, at Kolkata, West Bengal, India, in a Marwari Business Family. Kumar always dream big and have interest in chasing them. He is an ambitious person to do big in his life.

Kumar Mangalam Birla is an Indian Entrepreneur. He is fourth generation member of the business family. After completing his school education, he did B.Com from the University of Bombay. Then, he became a chartered accountant from the institute of chartered Accountants of India. Later, he went abroad for further studies for completing MBA from London Business School, London, UK.

On 1995, when Kumar Mangalam Birla was 28, his father died and he took over as the chairman of Aditya Birla Group. He expanded the family business in the field of telecom, software, BPO, and in other areas. He provide telecom services in all over the world. Kumar became the chairman of securities and exchange Board Of India’s committee. He is also a member of National Council of the Confederation of Indian Industry, the Apex Advisory Council of the Associated Chambers of Commerce, and the Advisory Council for the Centre for corporate Governance. He served as director of the Central Board of Reserve Bank of India. Kumar became a member of Asian regional Advisory Board of London Business School and was inducted on the Economic Times Corporate Advisory Board.

Kumar Mangalam Birla journey is incredible and motivational for all of us. He is the Chairman of Vodafone Idea Limited. He did many struggles in his life. Now, he is the successful person. He is involved in social welfare activities that impact the quality of life of the weaker sections of society.

Kumar Mangalam Birla married to Neerja Kasilal. He blessed with three children, two daughters, Ananyashree and Advaitesha, and a son Aryaman Vikram. Kumar loved his family. He is a kind hearted person and do work patiently.

Kumar Mangalam Birla is the founder of Vodafone Idea Limited Industry. The company is a telecom company and provide services include internet services, mobile telephone, broadband etc. to the customers. The main motto of company is to make a digital world. ON 2020, the networth of Kumar is US$9.6 billion.